Interest and Expert Groups are back! 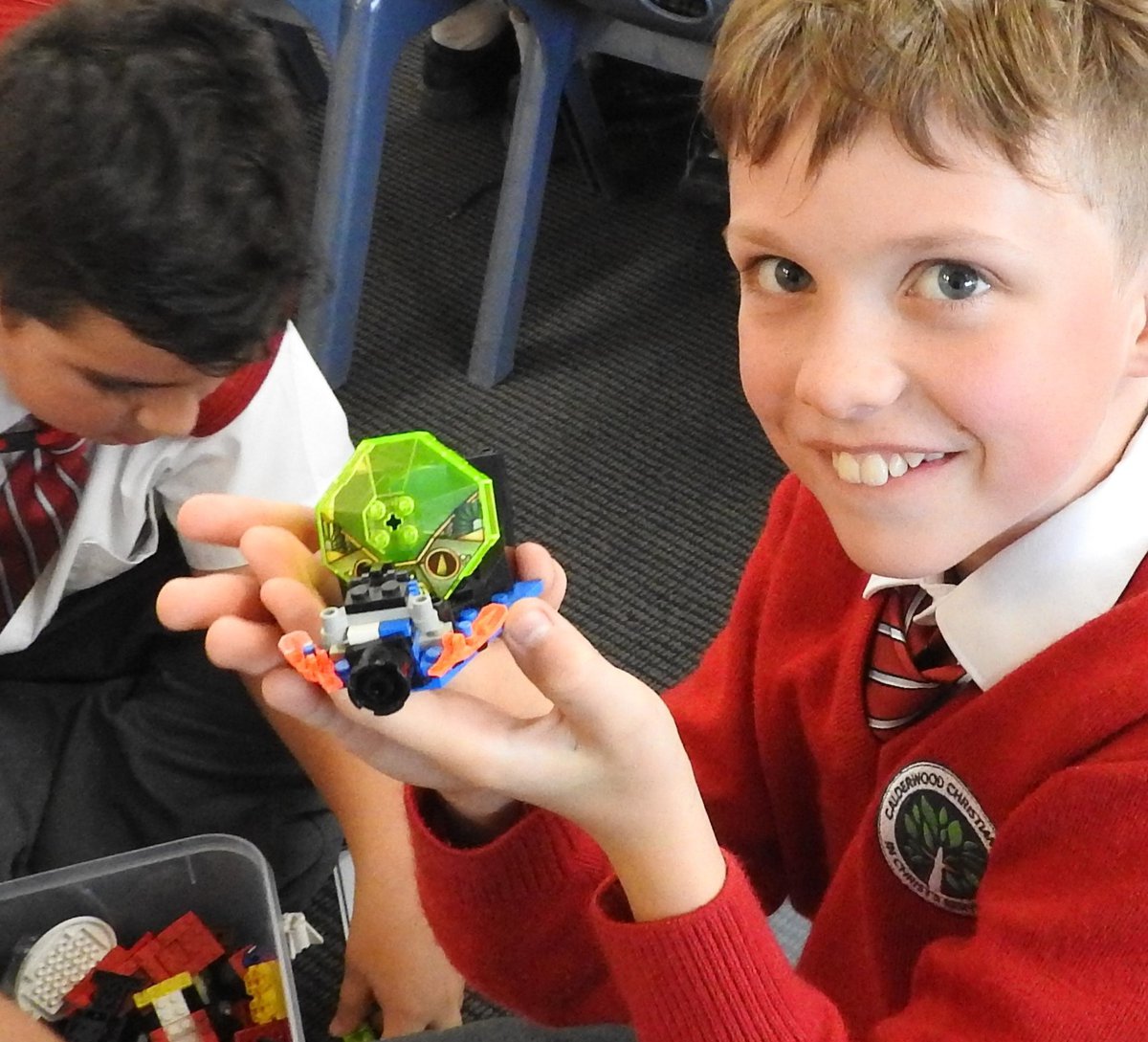 Friday afternoon Interest and Expert groups are back for Junior School! Our students work across age groups to problem-solve, create and practise skills. This term, the students may choose from LEGO Masters, Robotics, Bucket Drumming, Soccer or Netball.

Our Netball and Soccer groups are open to students from Years 3-6 who want to try out for the Metro Cup teams. This week students learned how important it is to properly stretch before physical activity. They practised their ball passing and defending skills.

All other groups are open to students from K-6. Students will remain in the same group for the term, allowing them to develop their skills and also friendships with students in other classes.

The bucket drumming group is certainly the noisiest option! Students need to follow instructions, keep the beat and learn to listen to each other.

In Robotics, students work to solve problems. This week they had to sync their robots with the iPads, then follow a set of instructions which included basic movement, navigating a maze, changing colour or making sound.

In the LEGO Masters group, students were given a specific challenge to complete in a set time with someone from another class. They quickly chose their partners and worked to produce a variety of builds including a castle, a car, a plane, an animal, a garden, something with moving parts, something that showed a pattern, and a musical instrument that made a sound. All creations were photographed before being broken up ready for next week.

We are so thankful that parents and carers are able to be onsite again, and thank those who assisted with these groups. It is such a blessing to be able to partner together in this way. 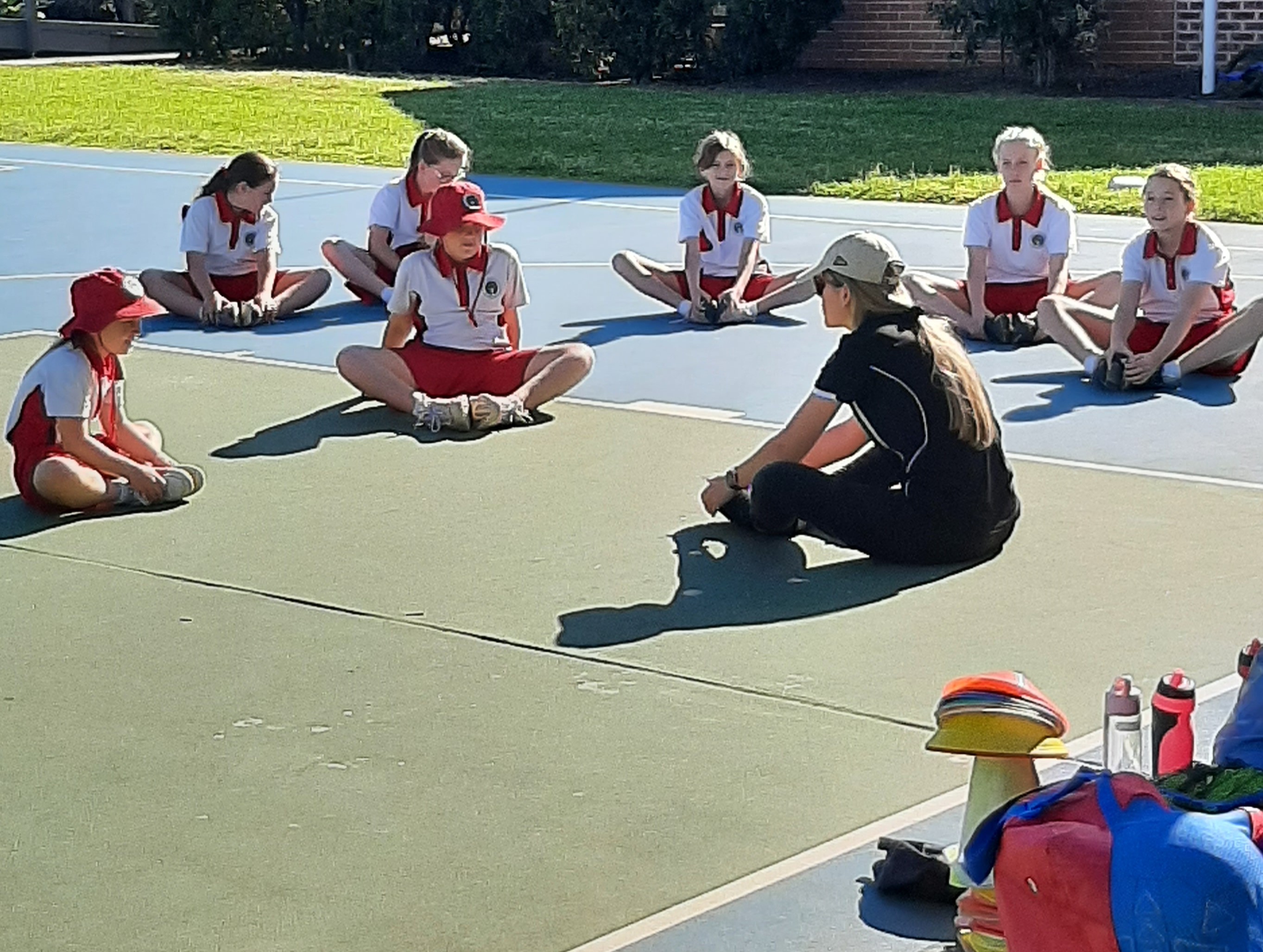 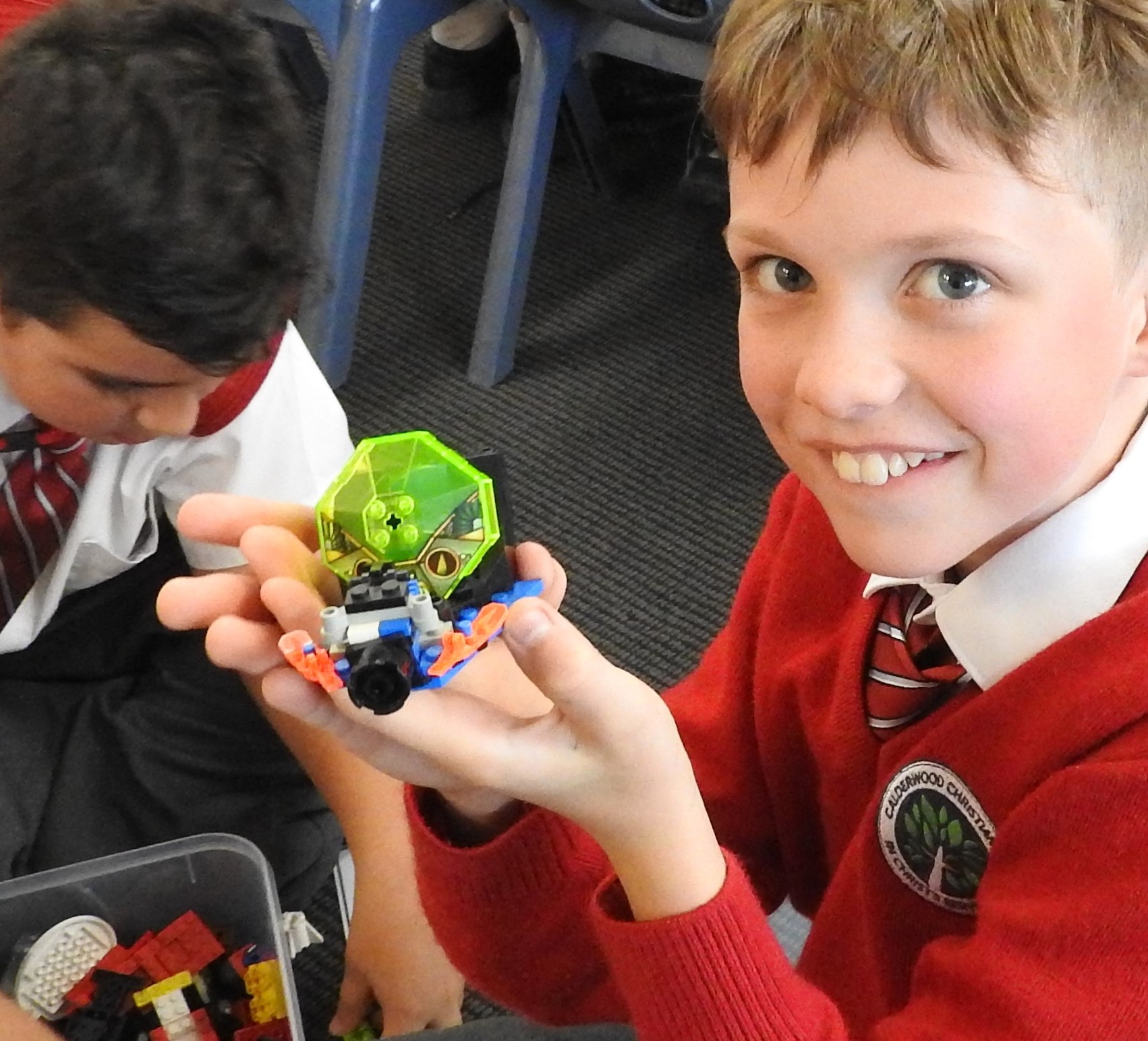 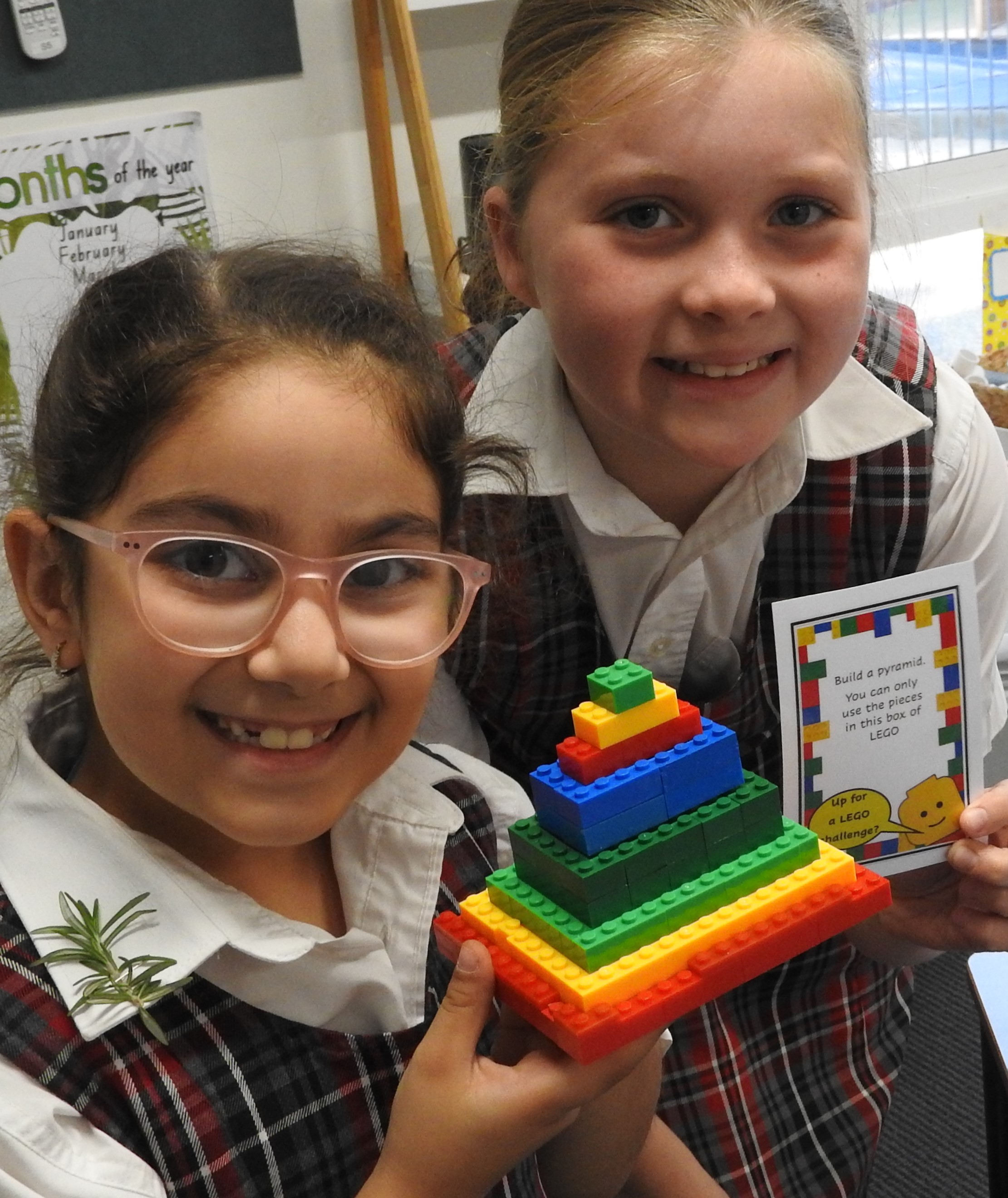 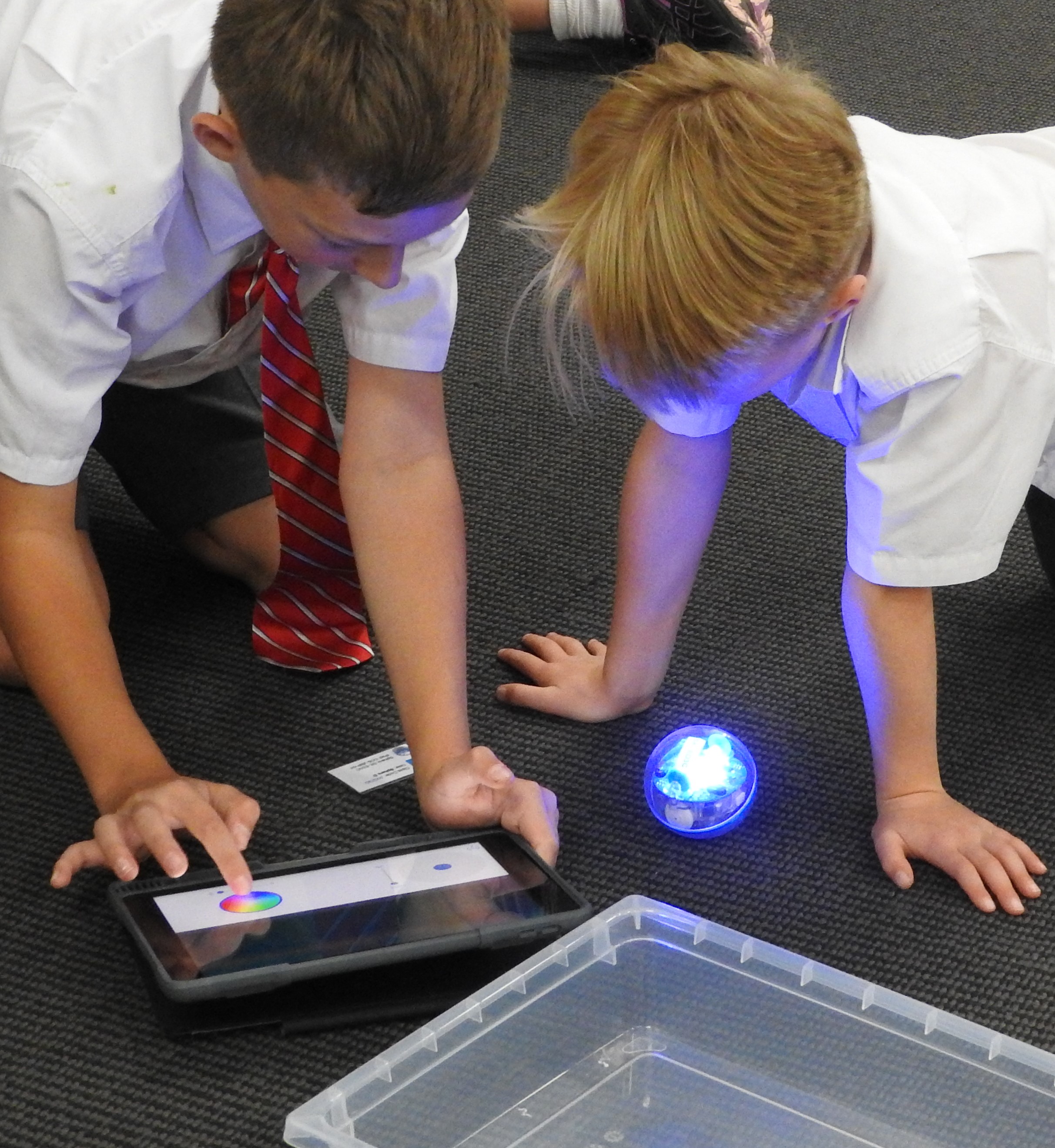 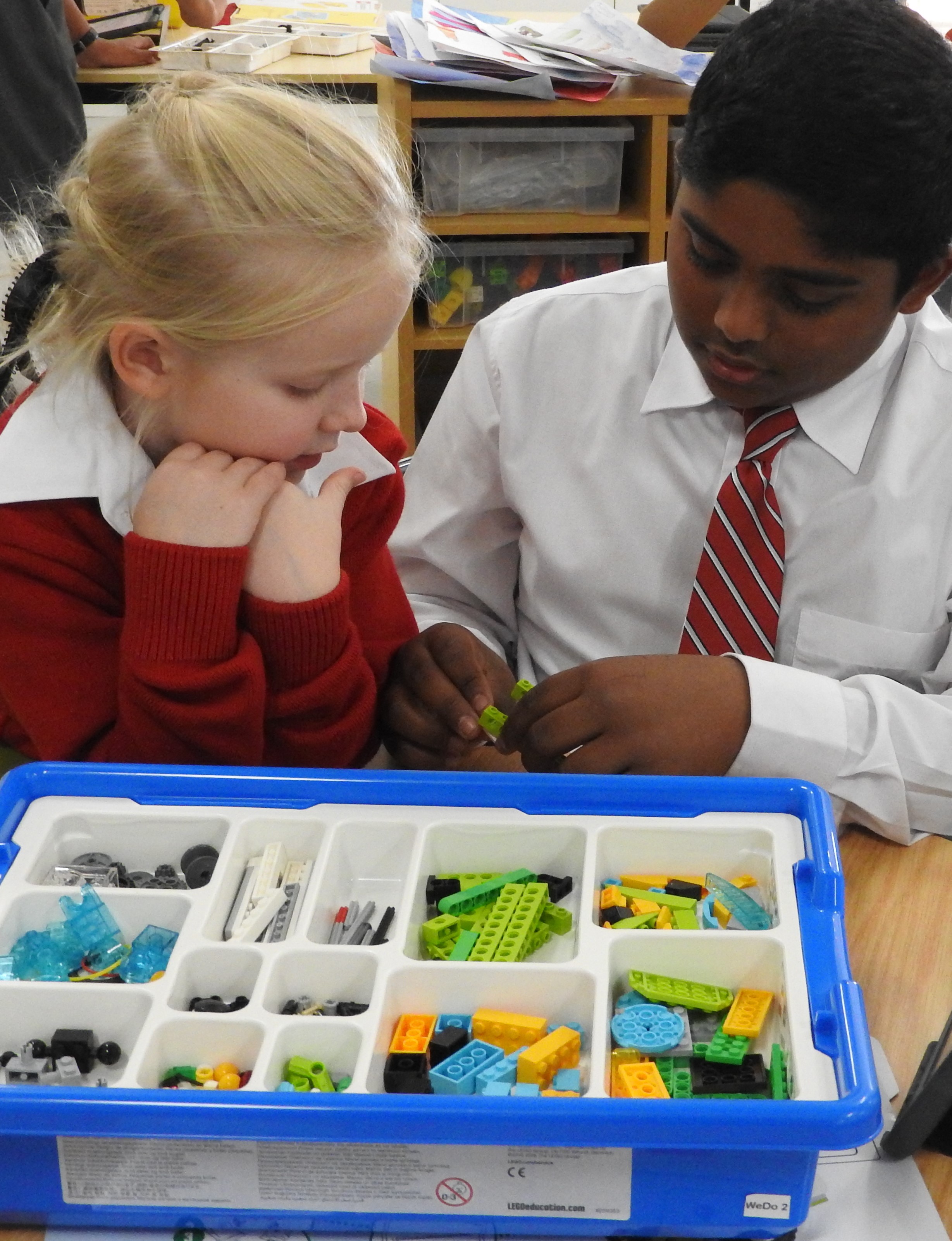 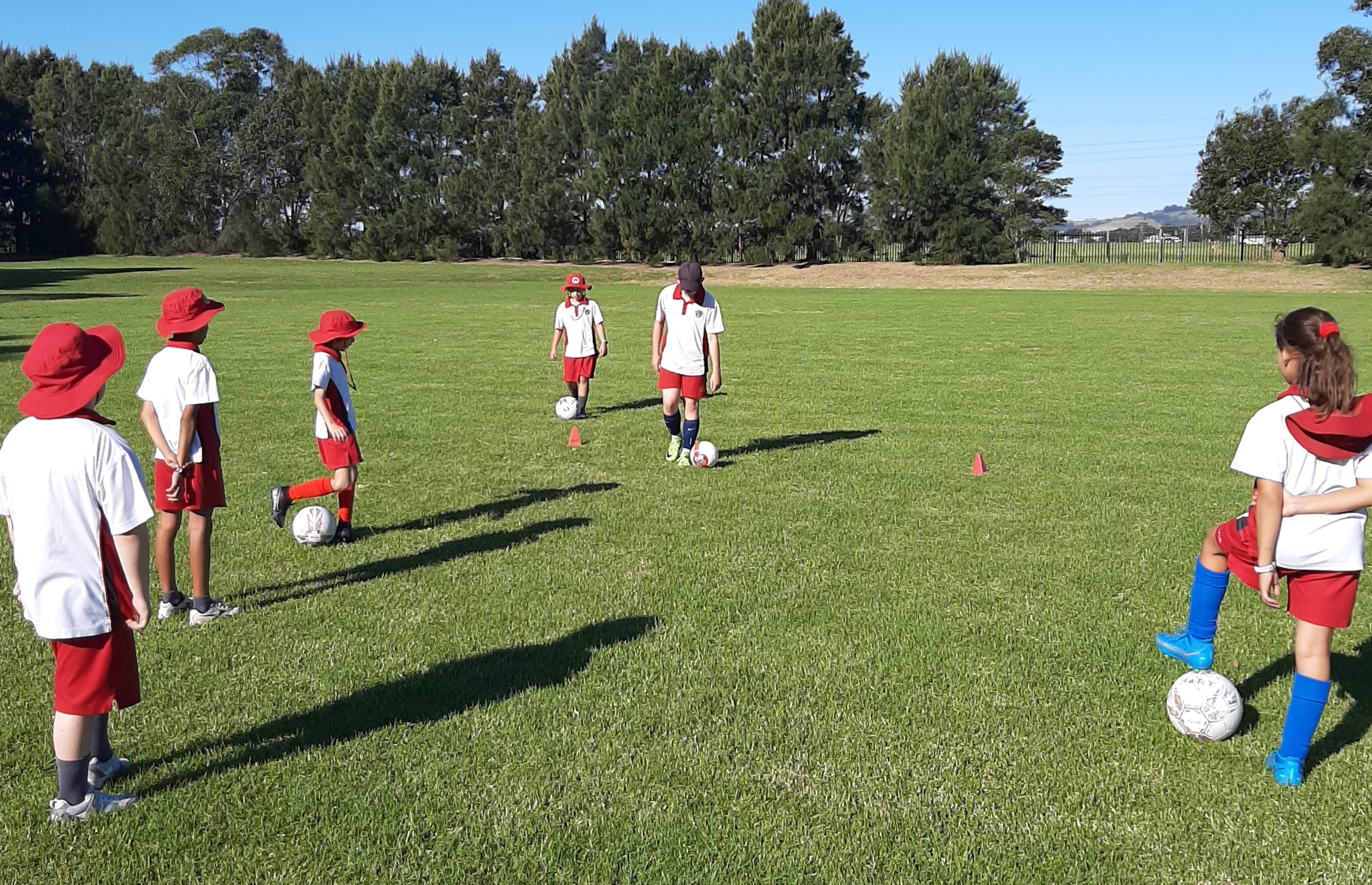 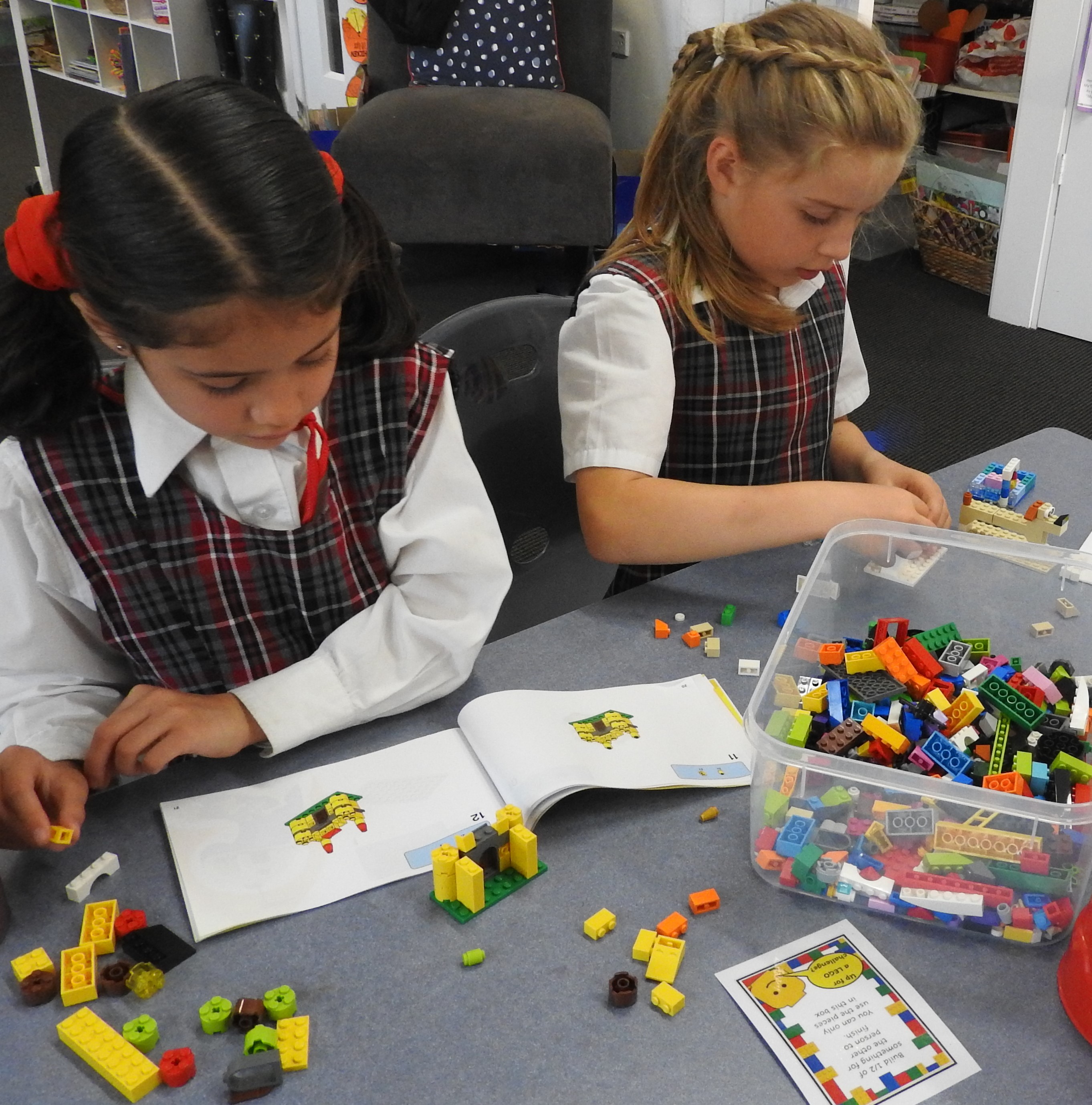 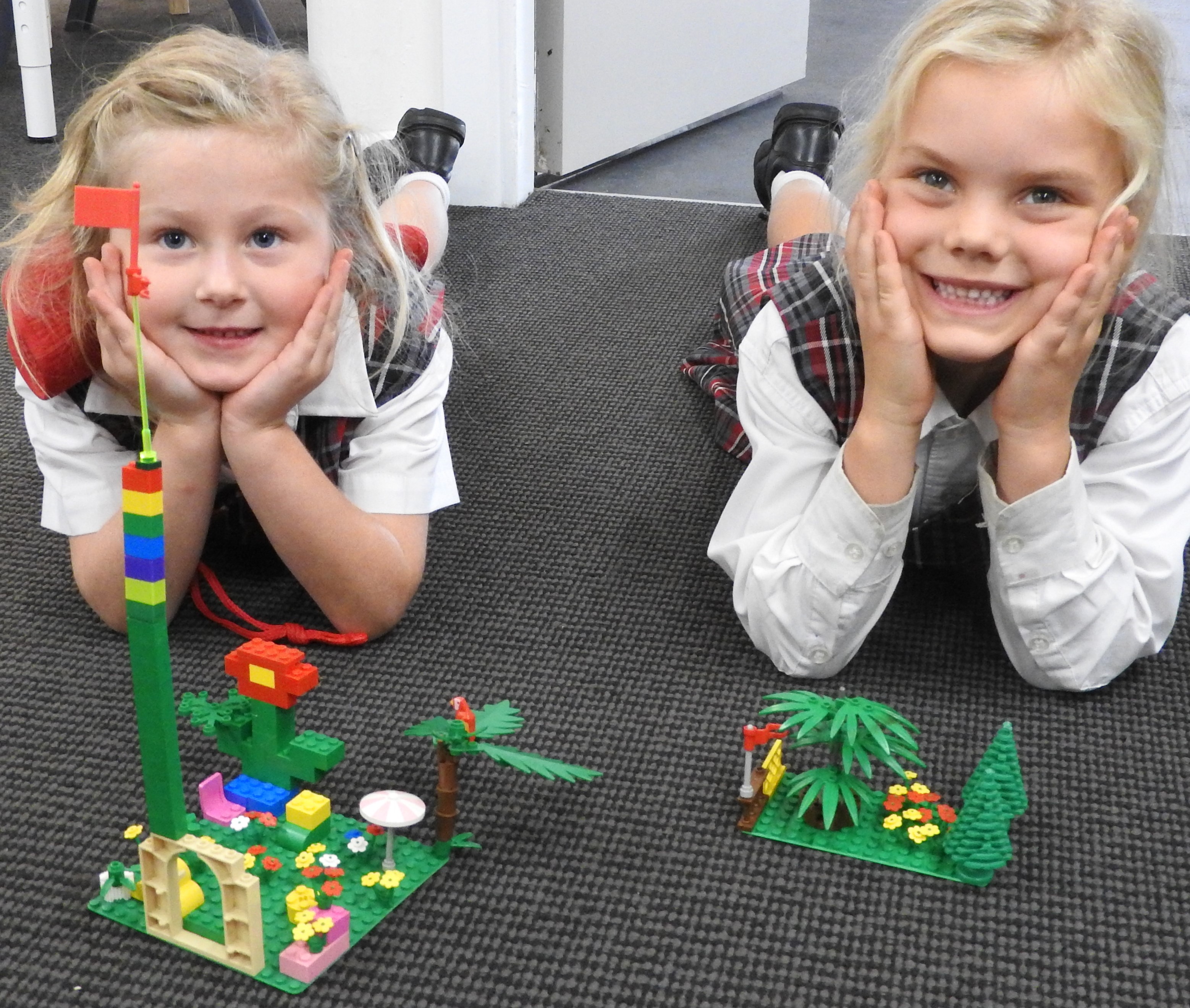 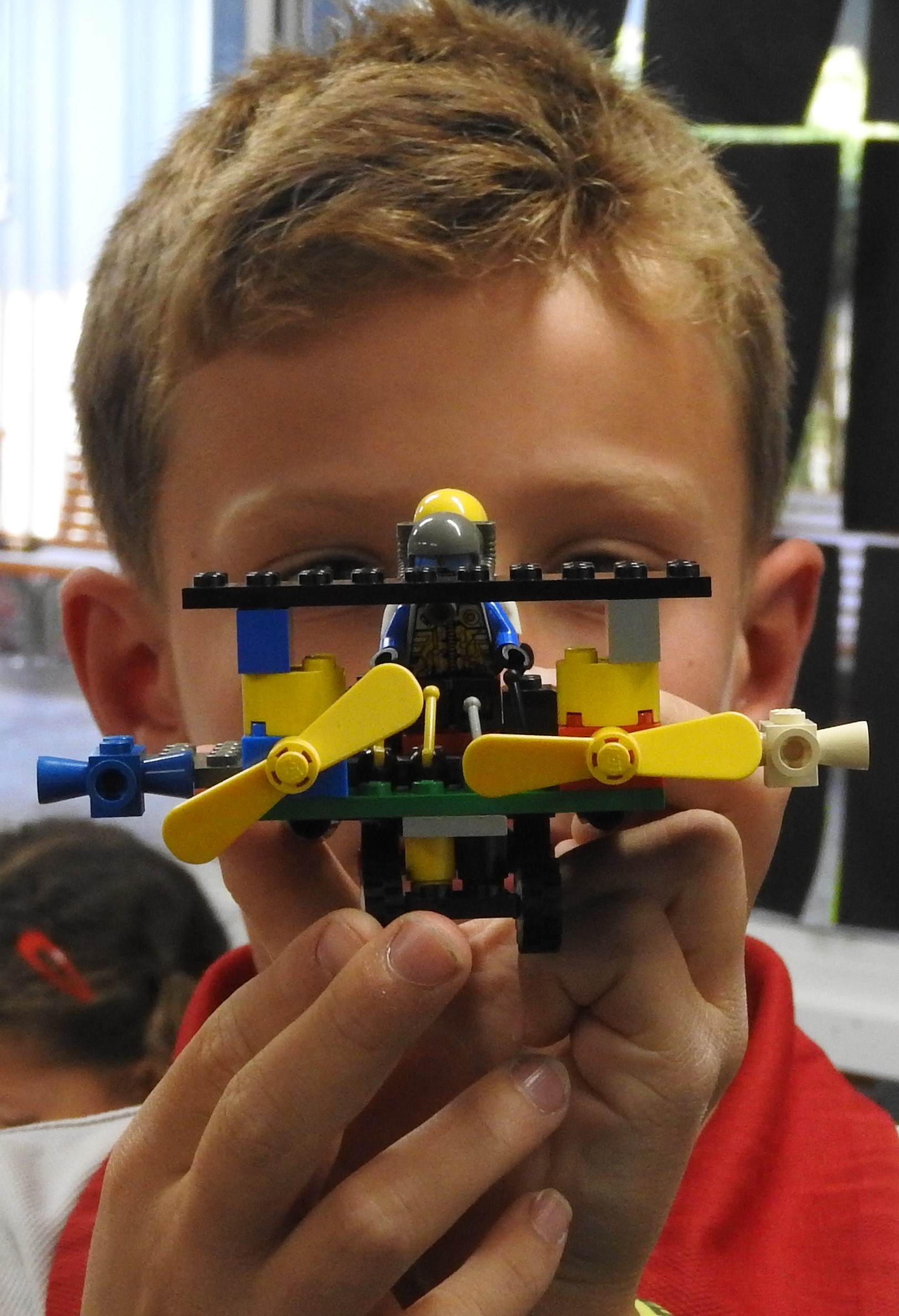 We’re a growing school for a new and growing community.

We run regular tours and open days for parents and students to have a taste of life at Calderwood. We’d love to welcome you to one of them soon!